8 Back
Home » Gurgaon » Listing » Directory » Pandit for Wedding in Gurgaon

Pandit for Wedding in Gurgaon

Here are all the resources for Pandit for the wedding in Gurgaon – Arya Samaj wedding, Hindu wedding, Vedic vivah,  Hindu Pandit for Wedding, Book a Pandit for Vedic wedding, Marriage in Gurgaon.

pandit for marriage in Gurgaon

Pandit for Hindu wedding in Gurgaon-

Book a Pandit for Vedic Wedding Gurgaon now. Click the “book a pandit” button, use the contact form, or call us on 8488880607 for inquiries or bookings. You can also reach us at info@aryasamajpanditji.com.

Pandit for Puja in Gurgaon 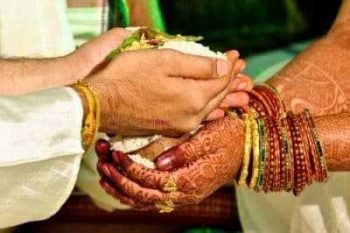 Pandit for Puja in Gurgaon