8 Back
Home » Goa » Listing » Directory » Pandit for Wedding in Goa

Pandit for Wedding in Goa

Here are all the resources for Pandit for the wedding in Goa – Arya Samaj wedding, Hindu wedding, Vedic vivah,  Hindu Pandit for Wedding, Book a Pandit for Vedic wedding, Marriage in Goa.

pandit for marriage in Goa

Pandit for Hindu wedding in Goa-

Book Pandit for Marriage Ceremony in Goa. Marriage or Vivah or Wedding Ceremony is one of the most important events in one’s life. It signifies the transitional state from Brahmacharayashram to Grihasthashramam. It is also the time when the family members and the society realize and accept that their children are finally mature enough to start a new family.

Book a Pandit for Vedic Wedding Goa now. Click the “book a pandit” button, use the contact form, or call us on 8488880607 for inquiries or bookings. You can also reach us at info@aryasamajpanditji.com.

Pandit for Puja in Goa 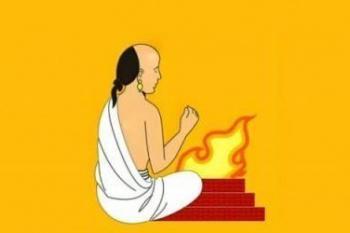 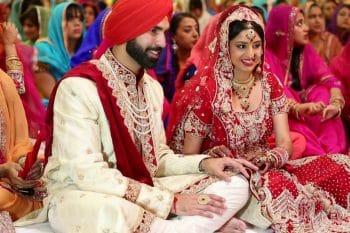 Pandit for Punjabi Wedding in Goa

Arya Samaj Goa Arya Samaj Goa– 8488880607. Are you looking for an Arya Samaj Mandir Temple in Goa or Arya Samaj Office Address in Goa for any inquiry? The Arya Samaj Contact Number in Goa is listed below. Read more…